Cengage Group is an edtech company serving the higher education, workforce skills, secondary education, ELT, and research markets worldwide. Headquartered in Boston with 4,500 employees in 20 locations around the world, Cengage’s unifying focus is the delivery of solutions that drive world-class outcomes for all learners.

Cengage Group recognized the critical role culture and employee satisfaction play in delivering its mission and meeting the needs of millions of learners around the globe. To create a strong culture, Cengage knew it needed to learn more about its employees — and learning meant listening. Listening, in turn, brought Cengage into a partnership with Perceptyx that has resulted in continuous improvement in employee engagement.

Knowing What You Want from a Listening Partner

When Adam Koussari-Amin, Cengage’s Director of Talent Management, worked on the company’s search for a listening partner in 2018, he had a clear understanding of what was needed. The company had been doing ad-hoc surveys with a different provider, but Koussari-Amin recognized that Perceptyx offered him a way to simultaneously meet his objectives while elevating his company’s listening program.

“You need to know the data you want, so you have a real vision for your listening program — not because Perceptyx couldn’t help an organization get to that point, but because, as in our case, knowing what we needed quickly got us to a true partnership, a place where we see each other as peers and equals,” he explained.

The point, Koussari-Amin added, was to enter the listening partnership aware of the questions and issues to be addressed. From there, Cengage could utilize Perceptyx’s consulting know-how in conjunction with its platform and products to act on the data-driven insights uncovered.

Ask, Perceptyx’s product for point-in-time listening, has exceeded Cengage’s expectations. “This system is so intuitive,” Koussari-Amin said. “People get it. We don’t have executives asking us for cuts of data. Everybody with access can utilize it. When we are trying to improve our dashboards in other areas, I keep saying, ‘How do we make [this dashboard] like Perceptyx?’ Because Perceptyx has a thoughtful, flexible platform that allows people to get exactly what they need, even if they only have five seconds, but it’s also deep enough to give you what you need if you’re taking five hours to look at and digest the data.”

When combined with Perceptyx’s deep bench of experienced consultants, “it feels like you have an I/O consultant on your team, that they’re helping and thinking about Cengage instead of just doing a job they were contracted for.”

With this partnership in place, Cengage and Koussari-Amin were able to gradually expand the scope and scale of their survey program, becoming an increasingly mature listening organization in the process.

“In 2018, acting on a request from the C-suite as a result of our ethos — our corporate values — rolling out, we did a survey with Perceptyx to get an ethos baseline,” Koussari-Amin said. “This is what we used to get employees to reflect on themselves, their teammates, their managers, and our values, along with some engagement anchor questions.”

From there, Cengage conducted an extensive census survey in 2019, beginning a deeper process of listening for which the census serves as the core.

For Koussari-Amin, the key to Cengage’s listening program has been the ease with which Perceptyx’s software allows leaders to dive into and explore demographic data. “Our executives work to get the data as quickly as possible to managers, both for action planning and as part of an ongoing conversation, and the census survey is the key to this because it’s helpful to see and compare the outcomes. One area that’s critical for us is filtering this data in numerous ways, including our employee resource group (ERG) membership, our general demographics, employee tenure, and other segments of the population we’ve identified.”

Data collected this way informs all of Cengage’s global decision-making, with executives utilizing it to determine how much progress the company has made toward its goals. Additionally, Koussari-Amin used the data as the basis for a webinar series that dealt specifically with action planning around engagement survey results.

Listening for Insights about Performance Management, DEI, and Compensation

One crucial finding from the 2019 data concerned the value of one-on-one meetings as a component of performance management. “We learned from the initial data that a significant number of people weren’t having one-on-ones with their managers, and of those who were having them, they weren’t finding them to be effective,” Koussari-Amin said.

With these insights in hand, Cengage could focus on improving the quality of these one-on-one meetings. Further listening showed a direct correlation between employees who were having frequent and meaningful one-on-one conversations with their manager, and improvements across every aspect of the employee experience. This has been critical for the company’s efforts to improve employee perceptions of its professional development programming — the sort of future planning in which one-on-one conversations with managers play a major role. This was also important for DEI initiatives within the company, since the improved demographic analysis enabled by Perceptyx’s software allowed for high-level tracking of underrepresented groups, allowing Cengage to direct extra attention to the professional development of these groups.

“On the performance and development side, let’s say I’m an associate software engineer versus a senior software engineer,” Koussari-Amin said. “I might ask, what are all the encompassing pieces that make up the difference between the associate and senior levels? Are my current responsibilities preparing me for this future role? In part due to our work with this listening data, we’ve developed performance dimensions, which are similar to a competency model, but showcase actual growth and development and let the employees know where we’re going next, and even let them see their data as they progress.”

This year, in response to concerns related to a tightening labor market, Cengage included questions about compensation in its survey. “We were just dipping a toe in the water here,” said Koussari-Amin. “We wanted to know if people understood how their compensation was arrived at in the first place. We wanted to see if they understood the connection between their work and their pay. And what this data revealed was that a large percentage of our employees don’t understand their compensation and how it connects to performance — which is, of course, a problem not just for us but all companies in this space.”

With these insights in hand, Cengage could begin conducting training and other events intended to drive the conversation forward. “In this case, the data helped guide us toward what we should really be doing.” 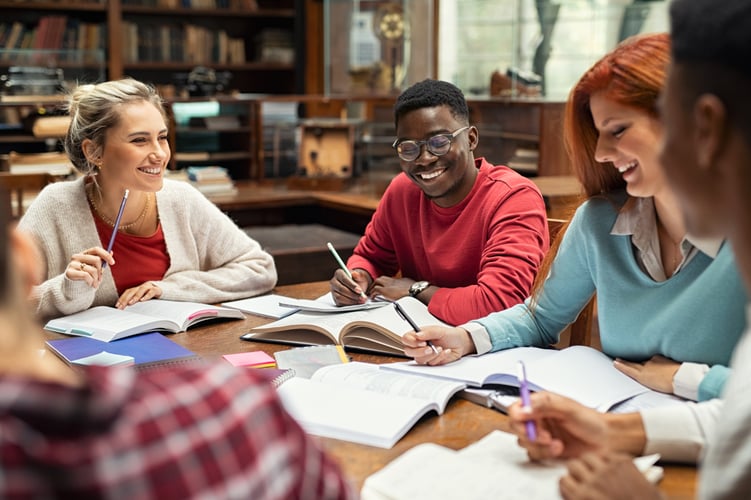 Koussari-Amin stressed that the dashboards delivering all this data were a considerable part of what differentiated Perceptyx from competitors. At Cengage, dashboards are available at all levels, with customized data for the specific team or line of business manager who is utilizing it. This level of specificity and visibility ensured that everyone working with the data got the information most pertinent to them and their day-to-day role in Cengage’s operations.

“Having data access to this extent has driven both macro and micro change,” Koussari-Amin said. “Previously, we provided data that was too extensive. Why would you tell a manager to focus on organization-related issues if their own team had already resolved them? What Perceptyx’s dashboards have done is empower our managers to take action without even having to tell them.”

Independent of ongoing HR efforts, Cengage’s managers were able to jump in and begin action planning in order to quickly address the challenges for their unique teams and lines of business. Now, Koussari-Amin noted, trust in the utility of the data was so high that executive team members were logging in just as fast as HR team members in order to access and work with the data. “The education industry is evolving rapidly, and Cengage is an organization in flux, so we need this level of speed and agility to remain a leader in our field.”

The dashboards have also revealed that success and progress aren’t entirely linear. While some areas of organizational or line of business performance have steadily increased, the dashboards show leaders when other areas are flagging or are in need of a reset. Flat or fluctuating performance is not a negative, Koussari-Amin explained, but merely the nature of a company that serves a swiftly-changing marketplace.

Perceptyx in a Word: Partner

When asked to distill Cengage’s relationship to a single word, Koussari-Amin keeps it simple: “Partner.”

For Koussari-Amin, that future expansion means trying to find ways to integrate Perceptyx's 360 feedback product into employee evaluations, among other possibilities. The benefit is that data related to performance management and manager development could be seamlessly integrated with the broader listening data that is already easy to sort and filter.

“I would love to use all of the Perceptyx products,” Koussari-Amin continued. “For example, knowing that we could crowdsource actual solutions, but keep it streamlined in the way that the Dialogue product works…my eyes lit up when I read that you had added that functionality.”

Cengage Group is an educational content, technology, and services company for the higher education, K-12, professional, and library markets. Founded in 2007, Cengage Group has evolved into one of the largest education technology companies in the world. Today, it provides quality digital products and services to millions of students, equipping them with skills and competencies needed to advance their careers and improve their lives. 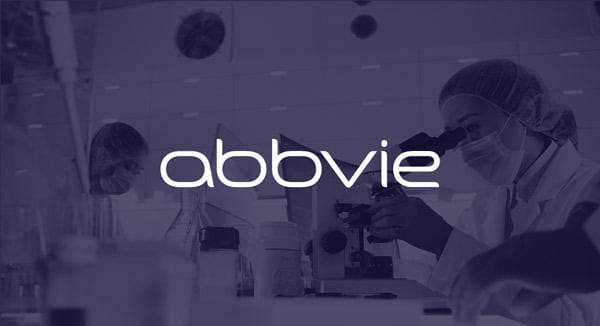 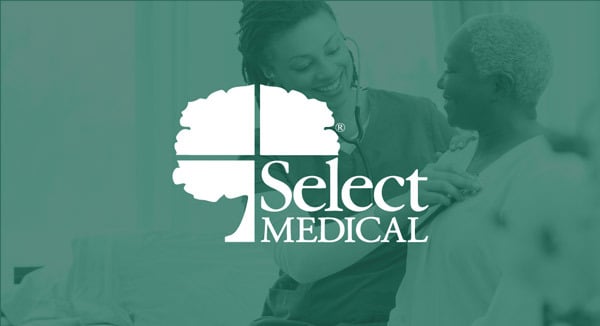